The Commerce College, Kokrajhar was established in 17 th March 1985 through a Resolution adopted in a Public Meeting held at PRAGATI BHAWAN, Kokrajhar under the Presidentship of Late R. N. Basumatary, the then Minister of Flood Control, Govt. of Assam to start its Academic Session from 1985-1986 under Section 23(e) of the Gauhati University Act, 1947.Accordingly the Gauhati University has accorded necessary Permission and Affiliation up to Degree (B.Com.) Standard in General and Major Courses under Gauhati University Act, 1947 Sec.21 (g) as amended up to date and approved by the Executive Council of the G.U. The Government of Assam has accorded necessary Govt. Concurrences on the G.U. affiliations to the College. University Grant Commission (UGC) has given the Recognition to the College in 2006 under the UGC Act. 1956 Vide Letter No. F.8-33/2005(CPP-I) dated 21 st June, 2006. 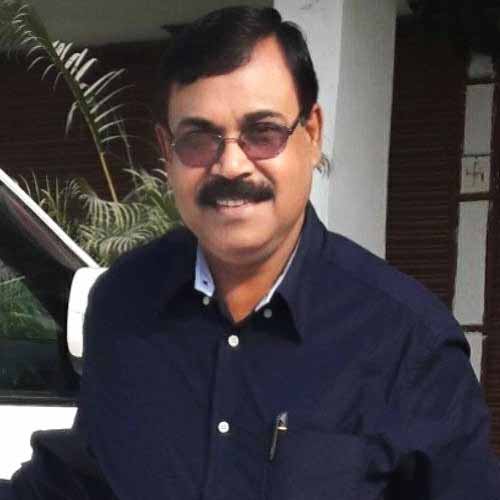 It indeed is a unique opportunity for me to communicate to you and I extend a very warm welcome to those of you who are eager to come into our fold. Every creation is a self-portrait of the person who created it. There need be no mention that Commerce College, Kokrajhar is a class of its own and a Self-portrait of Excellence in Education.  More..